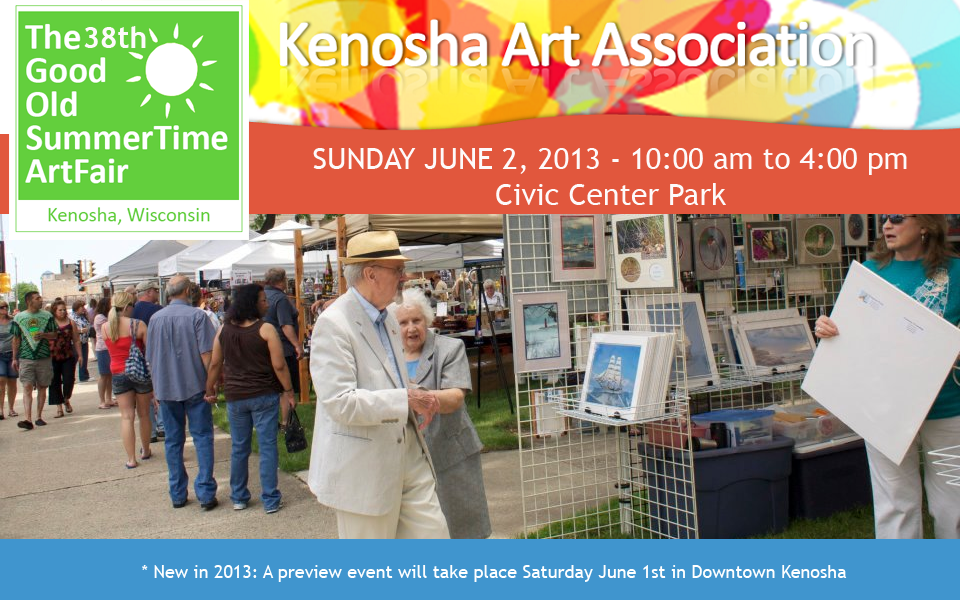 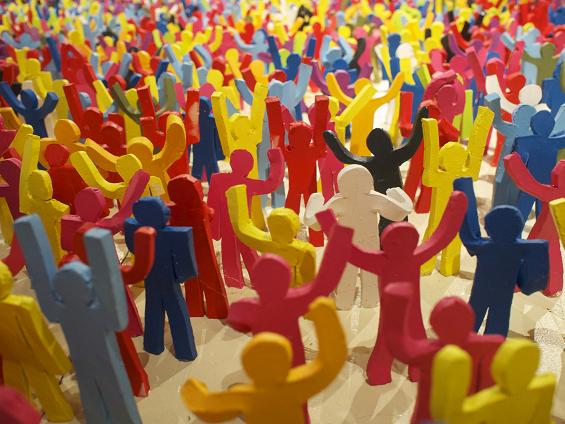 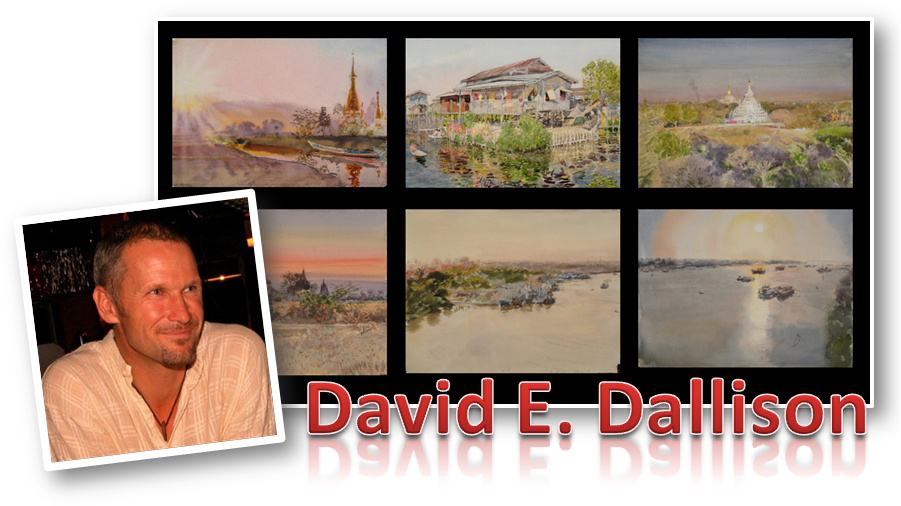 Over the last 25 years, I have explored and painted the people and landscapes of diverse cultures, such as Italy, Turkey, Viet Nam, France, Russia, Ireland, England, Spain, The Czech Republic, Slovenia, Germany, Poland, Hungary, Croatia, India, Nepal, Thailand, Indonesia, China, Japan, Cambodia, etc. Encountering exotic locales and diverse cultures through painting has allowed me to observe what is shared and common to much of humanity. Despite our cultural and political differences and no matter where we call home and what language we speak, we are united by our partnership with nature. These paintings tell the story of my travels and are a celebration of this earth and the places, events, and people that particularly inspire me. 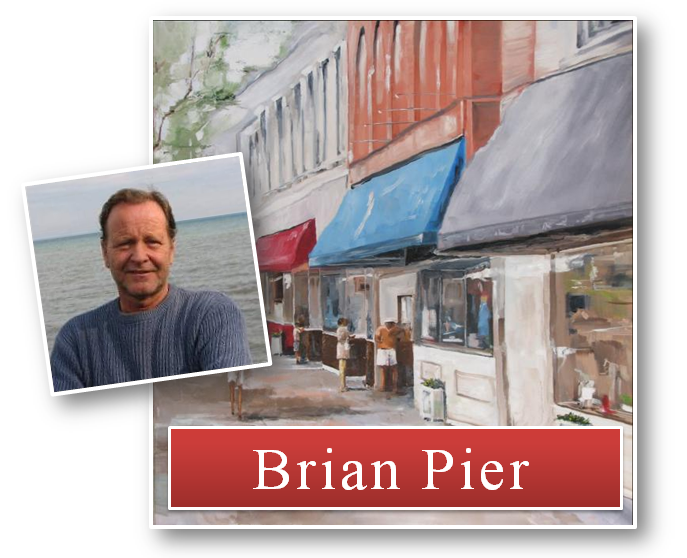 “I am primarily self-taught, but am strongly influenced by many of the 19th and early 20th century masters. I study and paint every day, working only in oil and use a limited palette. My passion is painting plein air and I continually find drama in the landscapes and people who I paint. My paintings are about the changing light and the way that it plays on the natural beauty that surrounds me.”

Brian Pier, a Kenosha native, began painting at an early age, and immediately knew that his true purpose in life was to be an artist. At the age of 18 he left home and traveled throughout the U.S., constantly studying and painting the people and landscape around him, finally returning to Wisconsin five years later. When Brian’s career took a different path and he worked in the construction industry, he continued to paint whenever he had the opportunity. Throughout the years, art has remained an essential part of his life, and in 2008 he picked up his brushes full-time. To his amazement Brian discovered that he could observe, understand, and depict life through his paintings in ways he never had before.

Brian has exhibited in New York City and numerous regional exhibitions including The Charles Allis Art Museum in Milwaukee as well as Gallery night & Day in Milwaukee. He has also been published in New American Artist magazine and is currently represented by:
Forever Grateful Art Gallery, Kenosha, WI
Northern Lights Gallery, Racine, WI

Brian Pier will be demonstrating his oil painting technique at the Good Old Summertime Art Fair. 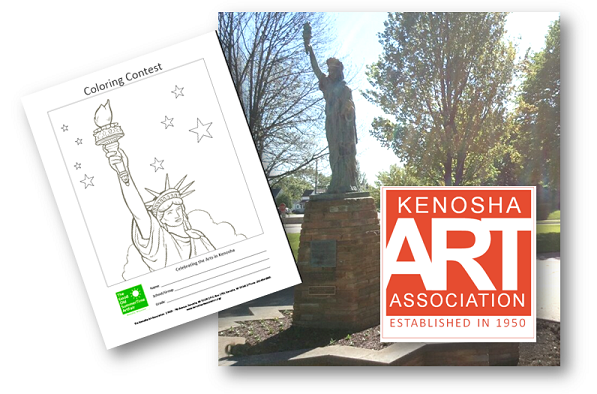 Constructed in 1950, this miniaturized Statue of Liberty was built as a Boy Scout project to commemorate the 100th Anniversary of Kenosha, Wisconsin incorporating as a city.

This is only one of about 200 such statues throughout the US which were sponsored by Jack Whitaker, a Kansas City industrialist and Scout volunteer.

As part of the Good Old Summertime Art Fair activities, the Kenosha Art Association is inviting kids of all ages to participate in a coloring contest.

Click HERE to download and color the Statue of Liberty and bring it to the Art Fair Sunday, June 3rd, 2012 before 1:00 pm