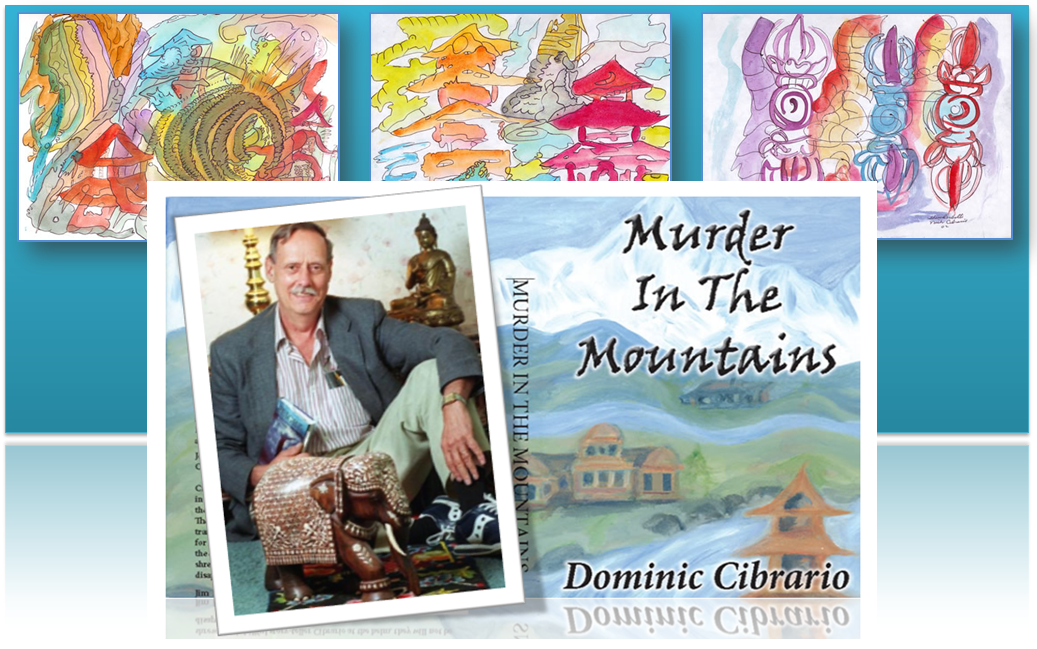 Living on a farm in rural Wisconsin had a great impact on Nick. At an early age he helped his family and Italian grandparents with the chores. Feeding the cows, chickens, pigs, and ducks were part of his daily routine. He attended a two room schoolhouse on Cooper Road with his three brothers. The school was named after the poet, John Greenleaf Whittier. Nick recalls that first through fourth grade were held in one room while fifth through eighth were in the other.

When Nick was in fifth grade his teacher wrote Robert Frost’s “The Pasture”, on the chalk board, which he memorized. While walking home from school down Bentz Road he recited verses from Longfellow’s “The Village Blacksmith”. Later in eighth grade he pondered the fate of the separated lovers in “Evangeline.”

Nick attended St. Mary’s and St. Joseph’s for high school. During those years he grew to appreciate Dickens’ Tale of Two Cities and Conrad Richter’s Sea of Grass. He learned Latin by participating in the daily Mass as well as translating Julius Caesar’s Bellum Gallicae and Cicero’s Orations.

While attending teacher’s college in Union Grove, he boarded with Florence and Ward, the owners of Nelson’s Flower Shop. They taught him to appreciate the beauty of the Wisconsin sunsets and introduced him to society. He enjoyed reading sonnets from magazines on their coffee table in the sun room. During this time he studied Emerson, Thoreau, and Edgar Allen Poe. On Wednesday evenings he had literary discussions with his college friends at Ella’s Bar.

After transferring to the University of Wisconsin at La Crosse, he continued his education. On weekends he hiked among the bluffs along the Mississippi River, reflecting upon the writings of Mark Twain. During his leisure time, he played “Come Back to Sorrento” and “Old Man River” from Showboat on the piano. On Saturday night he patronized the Rustic Inn, a pub near the waterfront.

Nick often stayed up all night reading. He was greatly influenced by Tom Dooley’s The Night They Burned The Mountain, Albert Schweitzer’s Out of My Life And Thought, and Louis Fisher’s Gandhi’s Truth.

He joined the Peace Corps in 1962, destined for Nepal. He felt at home among the Hindus and Buddhists. While in this Himalayan Kingdom he taught high school in the mountainous village of Bhimpedi. During the monsoon season he worked at the Paropakar Orphanage in Kathmandu. In his second year he was transferred to a high school in Kalaiya, a town near the Indian border. At this time he was introduced to the Hindu epics, the Ramayana and the Mahabharata. Nick was especially grateful for the friendship of Krishna Upadhaya, who taught him Sanskrit verses from the Bhagavad Gita.

Upon returning to the U.S.A., Nick entered a Jesuit Novitiate for two years, where he studied theology, Latin and New Testament Greek. After leaving the Jesuits, he finished his B.A. degree in English, concentrating upon the Renassiassance. He then did graduate work in South Asian Studies at the University of Pennsylvania.

Nick taught English and Latin at William Horlick High School in Racine, Wisconsin from 1970 until he retired in 2000. He was influential in bringing the Cambridge Latin Course to the local high schools. Nick especially enjoyed teaching Latin and taking his students on trips to Europe. He was greatly influenced by Dr. Ed Phinney, the President of the American Classical League. Ed encouraged him to take courses in Classical Greek through the University of Massachusetts.

After he retired, Nick returned to Nepal for a Peace Corps Reunion. At that time he updated The Kathmandu Trilogy, which he wrote during a sabbatical leave from 1976-1977. The author is currently a member of The Wisconsin Fellowship of Poets. He belongs to the American Classical League and the Chicago Classical Club. His poetry has been published in the Root River Anthologies (1987- 1988), Yes Press, Wisconsin Poets Calendar 1997, and the Christian Science Newsletter.

He also belongs to Friends of the Library, the Racine Art Guild, the Kenosha Art Association, and the Wustum/Ram Museums. When he is not writing, he takes courses in drawing and painting, attends the opera, and does volunteer work in the community.

Nick has been married to Geri for thirty four years. He spends as much time with his wife and three children as possible, but during the first, third, and fifth Sundays of the month, he studies Sanskrit at a Hindu temple in the Chicago area.